Royal Reign Jones Neil is the daughter of Lil Kim, a famous female rapper who is one of the most influential female acts in the world.

Lil Kim is a well-known female rapper and one of hip hop’s most powerful women. Her exceptional rapping abilities propelled her to the pinnacle of hip-hop greatness, with a double-platinum album under her belt. The Crush On You singer gave birth to a beautiful daughter, Royal Reign Jones Neil, in June 2014. Her daughter’s birth was notable because she conceived when she was 40 years old. Royal, on the other hand, was born with a birth defect known as eyelid drop. So, has anything changed with Lil Kim’s daughter’s eye?

If there was a rapping queen title, Lil Kim would have claimed it years ago. That is why many people were overjoyed when she gave birth to a beautiful daughter in 2014. Her daughter was the subject of numerous news outlets around the world, primarily due to her eye.

Many theories surround Royal Reign’s left eye, which appears smaller or slightly closed than her right. So, what’s the deal with her eye, and has anything changed?

Royal Reign was born on June 9, 2014, at Hackensack University Medical Center in Hackensack, New Jersey, USA. That means she will be seven years old in 2021. She was born to rappers Lil Kim and Jeremy Neil (Mr. Papers).

The Royal Reign’s baby shower was a big deal that drew a lot of media attention and was trending news for a while. Unfortunately, Lil Kim and Mr. Papers split up after Lil Kim’s daughter was born. They later had a contentious custody battle for the little princess.

What’s the matter with Lil Kim’s daughter? Royal Reign was born with Congenital Ptosis, a rare eye condition. The condition is distinguished by lower positioning of the upper eyelid, which is present at birth. It is a clinical condition that, if left untreated, will persist. It could have happened as a result of damaged nerves or weakened muscles.

The child should wait until he or she is three years old before having eye surgery to repair the eyelid drop. However, in severe cases, it is preferable to perform surgery as soon as possible to prevent lazy eyes (amblyopia).

Royal Reign’s eyes appear normal, but her asymmetrical left eye appears to be a birth defect that has no effect on her vision. Also, it appears that the public has made a big deal out of her eyes, which are not as bad as most people think.

Royal Reign’s eye condition is easily treatable, but it appears she will not require it. Her eyes appear to be improving as she ages, and they are expected to be fine in time.

Royal Reigns is the name of Lil Kim’s daughter.

What is the age of Lil Kim’s daughter?

Who is her Father?

Royal Reigns, Lil Kim’s daughter, was diagnosed with Congenital Ptosis in 2014. Congenital Ptosis, according to ScienceDirect, is a condition caused by a defect in the levator palpebrae superioris or rare myopathies (e.g. myotonica congenita).

What is the treatment for congenital ptosis? 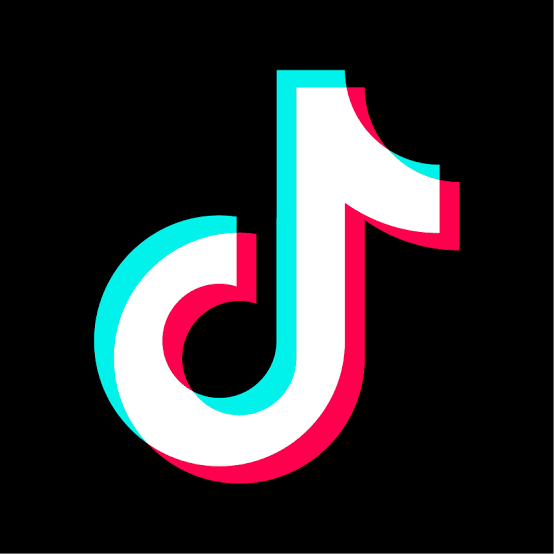