Meet Susan Kendall Newman, Another One Of Paul Newman’s Daughters

Paul Newman’s eldest child is Susan Kendall Newman. She, like her father, pursued an acting career and produced some television content, earning her due recognition in Hollywood.

The award-winning producer became committed to assisting the underprivileged by collaborating with nonprofit organizations and providing them with media and production services.

Susan’s influence was felt, as everyone around her had something noteworthy to say. Some close friends praised her personality, describing her as a “smart, outspoken” woman with a “strong social conscience.”

It’s not surprising, given that she must have inherited these characteristics from her father, Paul, a talented actor, producer, and entrepreneur. Susan’s mother was Jacqueline Witte, with whom he had a daughter, Stephanie, and a son, Scott.

Susan’s brother died in 1978, and her sister prefers to live away from the media circus, so she chose to keep a reasonable distance from the family’s business. Her father and his second wife, Joanne Woodward, gave birth to three more siblings for the former actress. Nell, Melissa Elkind, and Claire Soderlund are their names.

HER CAREER IN ACTING AND CHARITY

Susan has had a good head on her shoulders since childhood, despite being raised primarily by her mother following her parents’ divorce in the 1950s. Despite his remarriage, Paul was always available to his children from his first marriage.

His eldest daughter excelled in school, but she refused to continue her education in college. Instead, Susan pursued a career in theater, and at the age of 21, she moved to New York to pursue a career in Hollywood.

Susan began her career on Broadway before moving on to films. The mini-Newman explained that she faced some disadvantageous situations during the years she struggled to make a name for herself.

The reports about her inheritance were astonishing, as the amount stated was far less than what she actually received. Susan revealed yet again that people frequently expected her to be like her father and that it was difficult to tell whether they accepted her as Susan or Paul’s daughter.

However, she soon learned to see these difficulties as a mixed blessing. Susan snipped Newman from her name whenever she went to an audition. Surprisingly, “Susan Kendall” was spared the same fate. In her own words:

“When you walk in, they expect you to be Sarah Bernhardt. Susan Schwartzmiller comes in and does well, and everyone says, ‘She’s young, let her nurture it.’ I need to shine.”

There was definitely room for her to shine. Susan appeared in the films “I Wanna Hold Your Hand” and “A Wedding.” She also appeared in Broadway shows and films. Years later, Susan grew more confident in her abilities and proudly wore her surname.

She later went on to write and produce on-screen content, as well as work as a documentary filmmaker. Even though she was a well-known face on television in the 1970s, Susan yearned to pursue an innate passion that coincided with upholding her father’s legacy. She is a philanthropist who works with non-profit organizations.

See also  Nwora Eze: What You Don't Know About Him

Paul’s firstborn serves as an executive on the board of directors for a number of non-profit organizations that promote alcohol and drug abuse prevention and child welfare.

She hopes to re-define the goals of these organizations, increase funding and visibility, and provide filming and recording services. When asked about the goal of her producing chops in the various programs, she stated:

Susan has worked as a writer, producer, and documentary filmmaker for nearly two decades. Her contributions have earned her three nominations: one for a Golden Globe, one for a Golden Eagle, and one for Humanitas.

Seeing her father at work encouraged Susan’s philanthropic side. Paul was a gifted actor, businessman, and producer who saw the need to help others through his businesses and foundation.

The actor established the “Newman’s Own” food empire. Later, a foundation with the same name was formed, with proceeds from his business funding it in large part.

Bob Forrester took over the company after he died in 2008. Forrester had been an essential part of the company. He was close to the deceased and had worked for free for many years to build a food empire.

Paul appointed Forrester as the first president and COO of the “Newman’s Own Foundation” in 2005. Before his friend died, Forrester appeared trustworthy, but after his death, Paul’s family complained about how his representative handled the business.

Following the feud over Paul’s legacy, Newman’s surviving children and wife remained silent. Only Susan was brave enough to lash out at Forrester. She said:

“Whether or not my family goes public with our complaints, there isn’t a single living Newman who respects or believes in Robert Forrester’s management of my father’s food company, Newman’s Own Foundation, or the continuation and protection of his legacy.”

The former actress stated that her family was upset by her words but remained unhinged. She chastised Forrester for going against her father’s wishes and instead fueling “self-aggrandizement and lavish trappings.”

Finally, Susan mentioned two possible explanations for her siblings’ silence. She explained that they were afraid that speaking out would make matters worse, or that they had signed some sort of confidentiality agreement.

How Did Paul Newman Die?

Paul Newman, Stephanie’s father, was scheduled to make his professional stage directing debut in 2008 with the Westport Country Playhouse’s production of John Steinbeck’s Of Mice and Men, but he backed out on May 23, 2008, citing health issues.

In June 2008, it was widely reported in the press that he had been diagnosed with lung cancer and was receiving treatment at the Sloan-Kettering Cancer Center in New York City. In a mid-2008 interview, A. E. Hotchner, who co-founded Newman’s Own with Newman in the 1980s, told the Associated Press that Newman had told him about the condition about 18 months before.

Her father’s spokesman told the press that the star was “doing nicely,” but he did not confirm or deny having cancer. Until 1986, the actor was a heavy cigarette smoker.

Paul Newman passed away on September 26, 2008, surrounded by friends and family. He was 83 years old at the time. After a private funeral service near his home in Westport, Connecticut, he was cremated.

Read More
James Clinton Bicknell is famous for being the husband of Myrtle Corbin, the woman with four legs and…
PPeople

Read More
In today’s article, I’ll be talking about Paul D good Guy aka Olukoni. The information in this article will…
PPeople 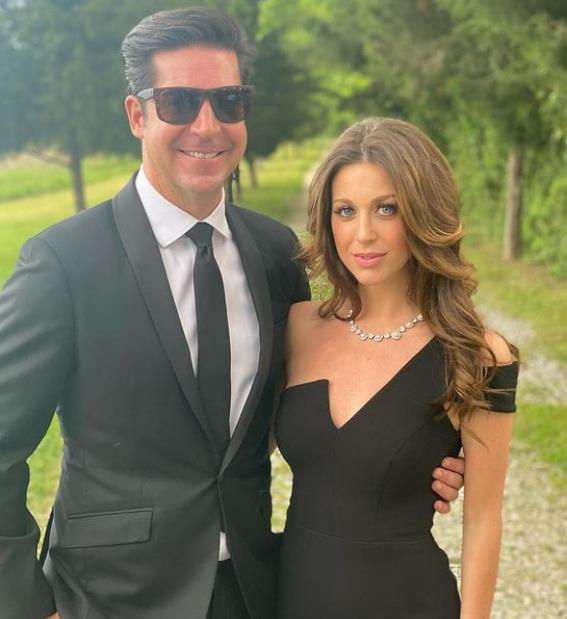 Read More
Emma DiGiovine is a former model who is married to Jesse Watters, a Fox News host. The couple…
PPeople

Read More
Bunnie Xo, real name Bunnie DeFord, is a well-known American actress and model. She is well-known for being…
iamNG